Legacy income to charities in Ireland grew by almost 60% between 2015 and 2019. The finding is from a much-needed new report by Campaign Solutions. Niall O’Sullivan of Campaign Solutions takes us through the findings of his latest report into legacy giving in Ireland.

Legacy income to charities in Ireland grew by almost 60% between 2015 and 2019. The finding is from a much-needed new report by Campaign Solutions. 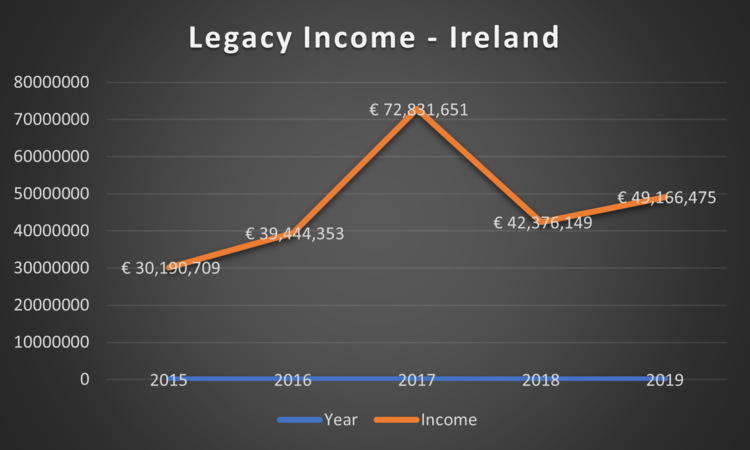 In part, because of Covid, the legacies landscape has changed – dramatically. The number of people writing or updating wills has increased. Charities have seen fundraising channels disappear. They now better understand how legacy income could be a welcome, and perhaps in time, more stable source of funding. Waiting and hoping, or having legacy on the bottom of the to do list is no longer an option. 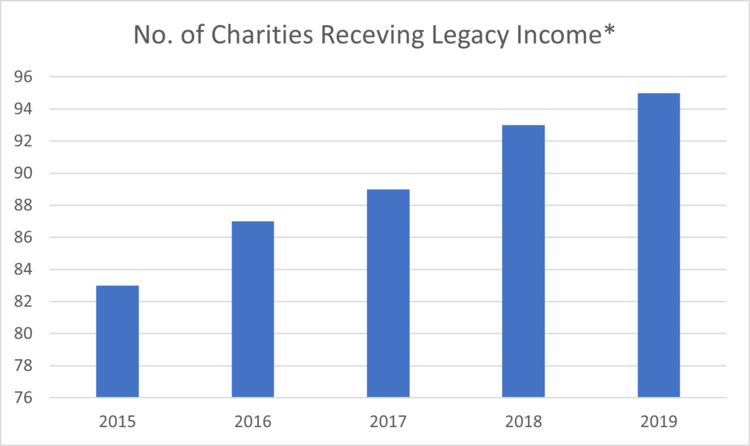 *In total, the accounts of over 750 charities were reviewed. There was not, on this occasion, a formal survey process, but there were follow up calls and emails to about 100 of the charities, including many Cii members.

Among the other findings were: 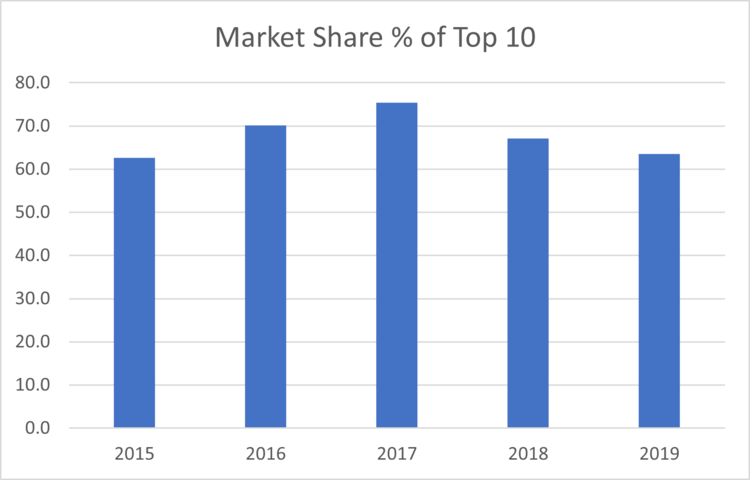 There are numerous examples of charities increasing their income two, three, four and five-fold. In most cases, these charities have proactive legacy plans in place. Many Irish charities who ‘wait and hope’ are, with some exceptions, not yet securing significant legacy income.

There is a lot more information available in the public report. To receive your copy, please email info@campaignsolutions.ie

The report has inspired a new initiative from Campaign Solutions called Legacy Insights. Charities are invited to come on board as clients to help continue this research AND to facilitate more in-depth research on both their legacy activity and income. This will be incredibly innovative in an Irish context.

New clients will immediately get the complete version of this new report and separate details of their own market share rank for each year. Further research insights and reports will follow as a result of the research they will collaborate on. Discounts apply for MyLegacy and Cii members but charities must sign up by May 28. This tracker report is just a starting point – and will, with client support, continue for many years. Charities will be welcome to attend Zoom meetings to find out more about the research findings and the new service.

More information on the new Legacy Insights research offering to charities is at http://campaignsolutions.ie/legacy-fundraising/